Is It Time to Add a Piano to Your Fermentation Tank Setup?

Posted on July 11, 2022 by webtekmarketing@gmail.com 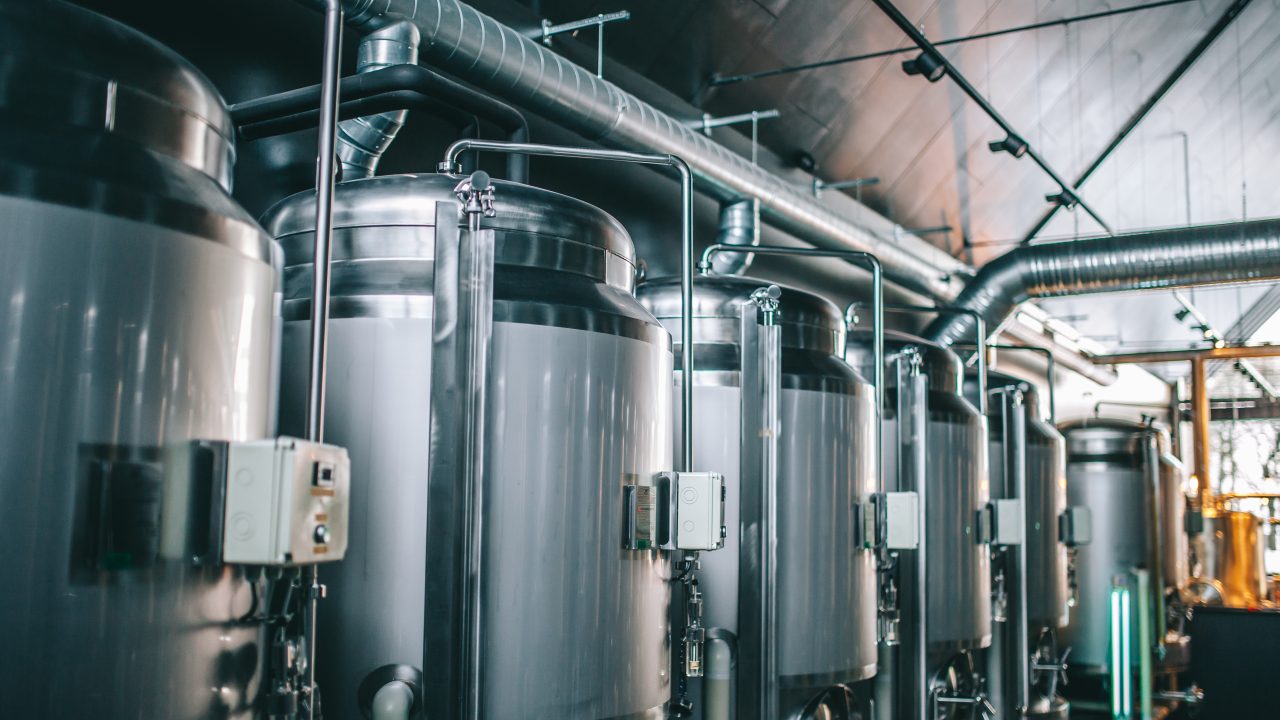 Imagine being the brewmaster at your favorite brewery. Wouldn’t that be a job? Anyway, imagine coming in every day and hearing the sound of beautiful piano music wafting through the air as you step onto the production floor. This is live music being played by an accomplished pianist sitting behind an upright piano positioned directly in front of the fermentation tanks.

Sound bizarre? Perhaps it is. Nonetheless, a well-known Scottish brewery is now doing it as part of an experiment intended to reveal whether playing music on the production floor improves the taste of their beer. Bellfield Brewery in Edinburgh plans to produce two special summer brews, Resonancy IPA and Resonancy Pilsner, to test the theory.

The Science Behind It

Believe it or not, there is some science behind what the brewery is doing. A study published in September 2021 clearly shows that certain types of microorganisms respond well to sound. Brewer’s yeast is among them. The researchers behind that study reported up to 23% more growth when brewer’s yeast was exposed to different sounds. They concluded that exposing the beer to music during fermentation could increase alcohol production and improve citrus notes.

That is enough to convince Bellfield to give it a try. Once the two summer beers are finished, the company will subject them to blind taste tests to see how everything turned out. The results should be interesting.

Incidentally, the beer is being brewed in an old high school theater that was converted to create a space that regularly welcomes customers to enjoy great beer and live music. It stands to reason that a successful experiment could lead to live music continuously being played on the brewery’s main production floor.

Here’s hoping the experiment in Scotland goes as well as planned. Discovering that live music improves fermentation could lead to some interesting things in the craft brewing sector. In the meantime, you won’t find pianos for sale here at CedarStoneIndustry. But you will find stainless steel fermentation tanks, unitanks, and just about all the other brewing equipment your brewery needs.

Choose your equipment wisely. Stay within your budget, but don’t attempt to get away on the cheap. Cheap fermentation tanks that are not made to the highest quality standards are not going to last so long. Likewise, poorly designed tanks will make your brewery less efficient while requiring more labor to operate and sanitize.

We believe it is worth it to invest in the best equipment you can find. A high-quality fermentation tank should provide decades of reliable service. The same goes for all your equipment. Investing a little more in the short term will pay off huge dividends over time.

If you want to stay on the cutting edge, follow what is going on in Scotland. Assuming the experiment works, maybe you’ll have to think about adding live music to your production floor. Just note that musicians are sold separately. Some assembly may be required as well.

What kind of music should you play? That probably depends on the kind of beer you are brewing. Maybe soft piano music will produce a lovely, bright beer with plenty of lively notes while heavy metal rock is ideal for those dark, robust, slap-you-in-the-face beers. Who knows?

Beer lovers in Edinburgh will find out soon enough. It will be interesting for them to sit down and do a blind taste test comparing the musically fermented beers against the brewery’s other products. The word ‘notes’ will undoubtedly take on a whole new meaning.