Stainless Steel Fermentation Tanks Make a Better Near Beer, Too

Posted on September 15, 2022 by xtxwebmaster 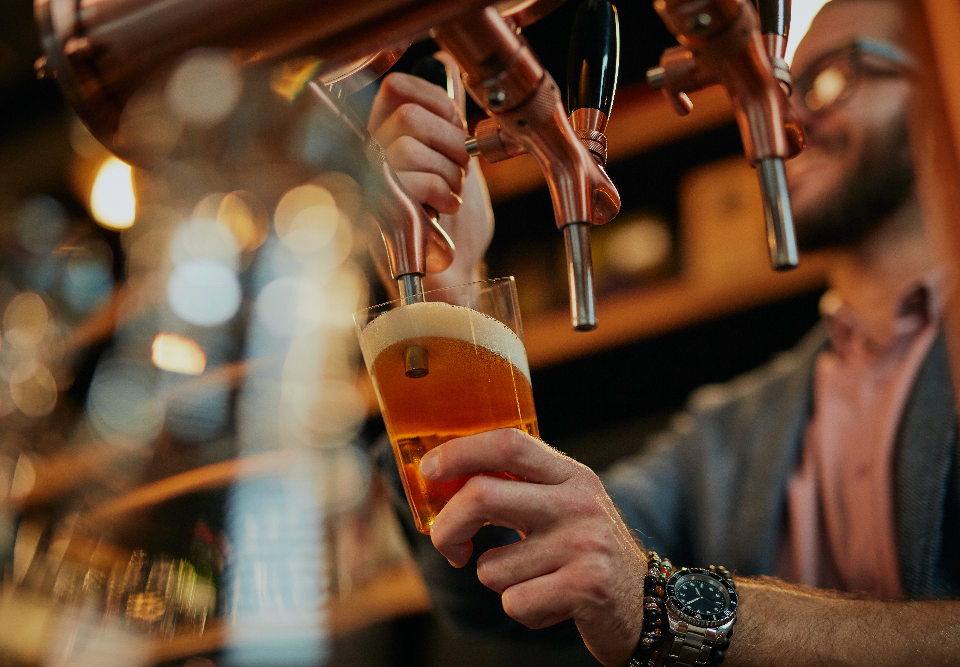 Non-alcoholic beer, also known as ‘near beer’ in some circles, dates to at least medieval times. It might even be older than that. But it wasn’t until the 1980s that big-name American breweries started producing non-alcoholic beers in volume. Like the microbreweries of today, they figured out that stainless steel fermentation tanks were the key to making a better near beer.

Big-name near beers are not nearly as popular today as they were 25 years ago. That’s because the big breweries have been content to make bland, uninteresting products that don’t have wide appeal. But things are changing. Microbreweries are starting to rise to the challenge of making better near beers with interesting flavor profiles, near beers that beer aficionados actually want to drink.

More About Near Beer

Both hemp and marijuana are varieties of cannabis. If the cannabis plant has less than 0.3% THC by volume, it is considered hemp. Any plants with a higher volume are marijuana. Similarly, you define a near beer by its alcohol content.

There are a couple of ways to make near beer. Both involve stainless steel fermentation tanks, and both involve nearly all the same ingredients. The main difference is how much alcohol is actually produced in the brewing process.

The first way to produce near beer is to brew standard beer first, then extract the alcohol through heat and pressure. Of the two methods, brew and extract is the easiest and least costly. It is also a time-tested method that big-name breweries have been relying on for decades.

First, you brew in a stainless steel fermentation tank. You could use a single unit tank or separate fermentation and brite tanks. It doesn’t matter as long as you end up with the finished product you want. To extract the alcohol, you subject the finished beer to high heat and pressure that essentially evaporates the alcohol.

It Changes the Taste

As easy and cost-effective as this process is, evaporation changes the taste of the finished product. This is why so many near beers are bland. Brewers don’t start out with an exceptionally robust taste profile to begin with. It is just a standard, no-frills beer they plan to turn into near beer anyway.

A second method for producing near beer is known as arrested fermentation. This is a process that involves intentionally stopping fermentation before it reaches a certain stage. Doing so reduces overall alcohol content.

Arrested fermentation is often used in the wine making industry to make sweeter wines. The process differs slightly in the beer making world, and microbreweries that seem to have mastered it aren’t quick to reveal how they do it.

The big benefit here is being able to preserve the flavor of the brew. You can create all sorts of flavor profiles and know that taste will not be diminished. Needless to say, arrested fermentation is more difficult than evaporation and requires a more tightly controlled brewing environment.

Regardless of the method chosen, the right stainless steel fermentation tanks make all the difference. A well-designed tank takes much of the guesswork out of brewing while simultaneously increasing efficiency and yield. Any microbrewery looking to seize on the sudden demand for near beer would do well to invest in stainless steel tanks.